Expectations Versus Reality When It Comes To Productivity

How much time do you spend working each day? The likely answer is a lot less than you might think. Three years ago, when I first left the 9-5 world and began freelancing, this expectation was the hardest adjustment to make.

Up until this point I had spent roughly 15 years working the daily grind of 8-10 hours in the office with scheduled breaks and a steady routine. If you asked me on any given day how productive I was, I would likely be adamant that I worked diligently all day long. I certainly felt that way–accomplished, exhausted, and ready to call it a day.

So, as I was planning to leave that all behind, I roughed out some plans for how much time I would need to commit to working once I set out on my own. I worked up the numbers and I felt good about what I could do so I put in my notice and counted down the days until I was free of the traditional ball and chain.

Adjusting to Remote Work can be Challenging, But Not for the Reasons You Might Think

The day came and I packed my little box and came home to start my much-anticipated journey as a freelancer. I was thrilled and I was motivated to jump in and get to work. But buy the end of the first month, I noticed that making this transition was a lot harder than I had anticipated.

I wanted to work from home and I loved being in control of my time. What I was feeling wasn’t regret–or even disappointment. Somehow, even in the midst of my struggle, I confidently knew that I was making the right choice. I just needed to figure out why it wasn’t working.

See, the main problem is that the whole thing was just taking up too much time. I would carefully plan out my day, leaving time for administrative details, meetings, and even a little blow-off time. And every single day I would get to the end of the day with far too much left on my plate.

About 30 days in, I had to reframe how I defined productivity. Not only was I not getting enough work done to meet my income goals, but I was perpetuating a cycle of dejection and dissatisfaction that would burn me out on freelance work if I didn’t do something about it quickly.

Once you recognize a need for something to change, the next step is to explore the possibilities for what change might look like. I already knew that my current workflows weren’t producing the results that I needed, so I dug in to find ways to get a handle on my productivity.

The first thing that I learned is that every single one of us overestimates our productivity. One study conducted by the Bureau of Labor Statistics found that the typical employee is productive for a total of about three hours in a typical 8.5 hour workday.

The rest of that time is spent reading news websites, taking breaks, preparing or eating food, and chatting with co-workers. This tendency for humans to overestimate their contributions is well-documented in psychological research. Time and again, we often think we are more competent, more skilled, and more productive than we truly are.

The problem is that my whole plan as a freelancer had been set on five to six hours of productive work per day–not three. This was both good and bad news. On the upside, I wasn’t failing at being the boss of my own time. But on the downside, I needed to rework my plan to balance time and money now that I had this new information.

Then, Commit and Move Forward

I reworked my plan and figured out how much work I needed and at what rates to pay my bills and survive. Then, I updated my strategies. See, I was really committed to making the freelance gig work. It was one of those moments where I knew that I would either figure it out–or I would die trying. I was in my ‘burn the ships’ moment.

In case you don’t know what that means, there is an old story about an Aztec general commanding an exploration to a new land. In that story, he leads his men to battle. But first, he tells them to burn their ships because they were going to win–or they were going to die trying. Either way, they wouldn’t need the ships to return home.

So, all-in and committed to making progress, I did three things:

3. Boosted My Short-Term Productivity with the Pomodero Method

I could see a difference almost immediately so I kept pushing in that direction. Now, more than three years later–I’m happy to say that I’ve got a system down. Whenever I start to see things stat to shift back in that direction, I’m able to recognize it and take steps to get back on track.

It’s easy to assume that working remotely or freelancing is going to be an easy transition, especially when it’s something that you really want. But the truth is that anything worthwhile is probably going to take a little effort. The key is to be really clear on what you want and why–if you’re committed to making your remote work journey successful, it will be the anchor that keeps you in place while you hammer out the logistics. 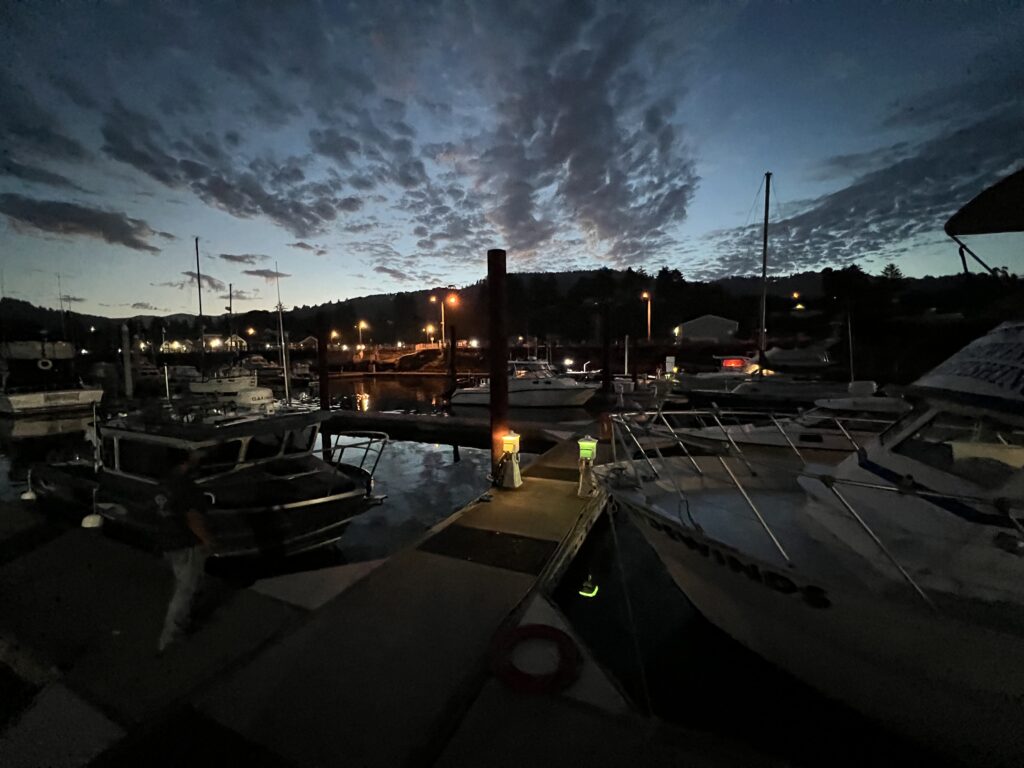 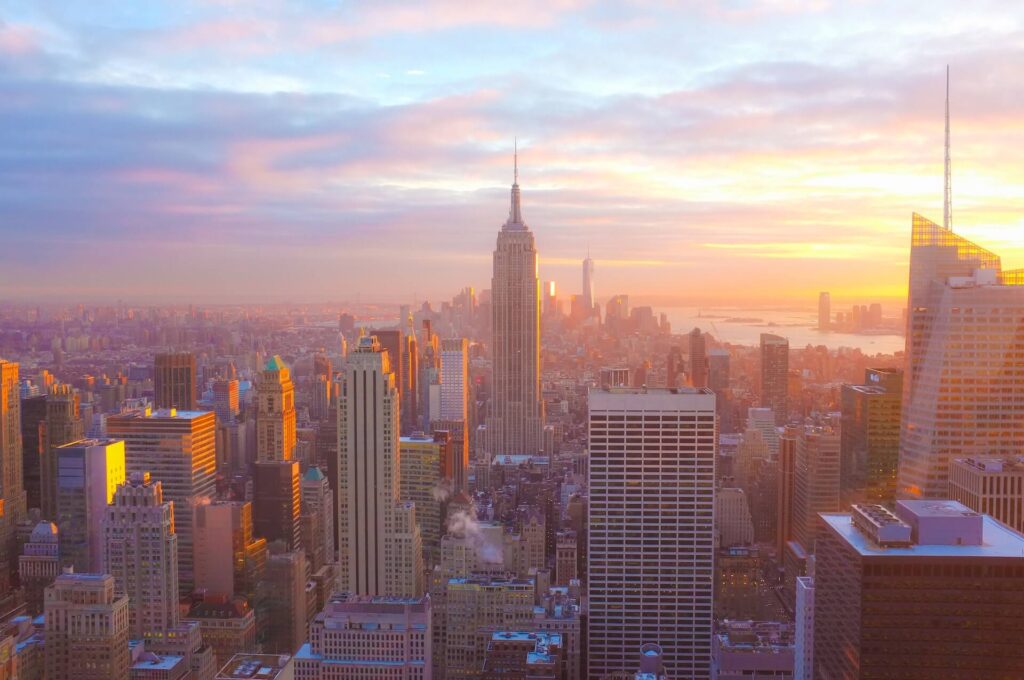 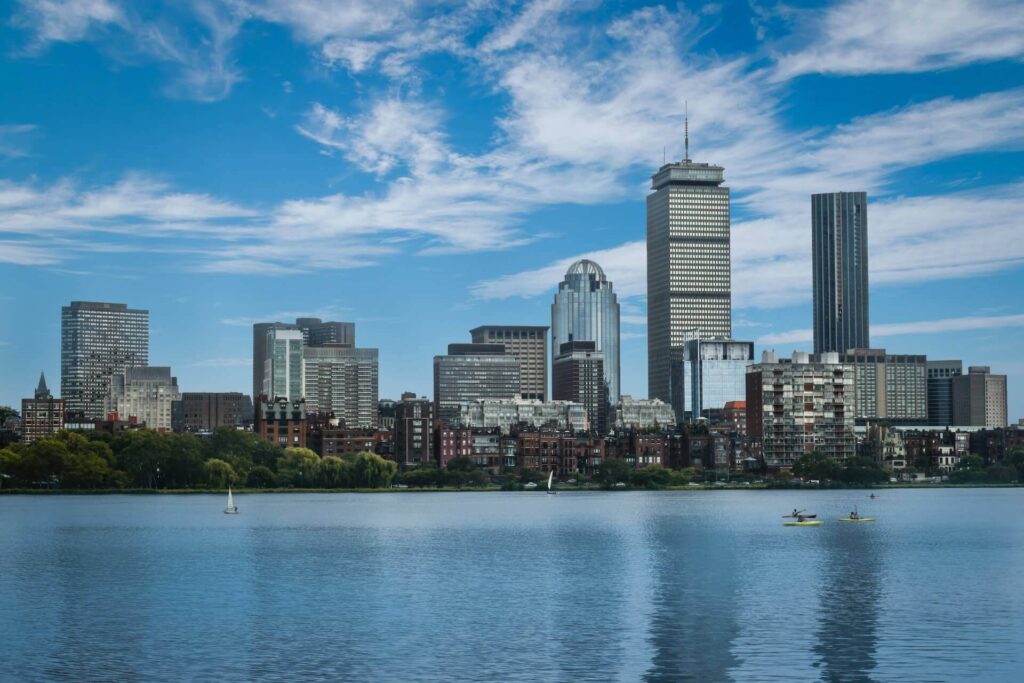 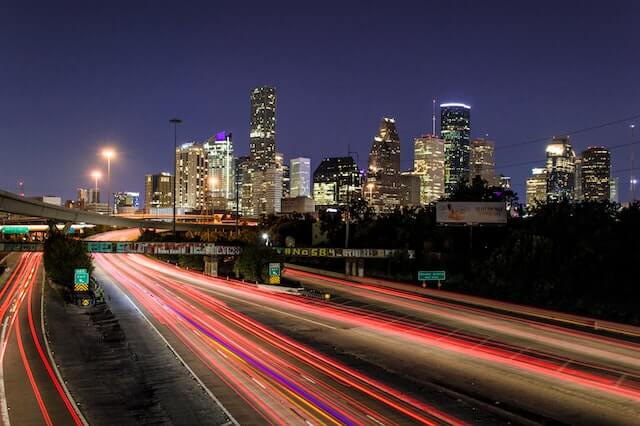